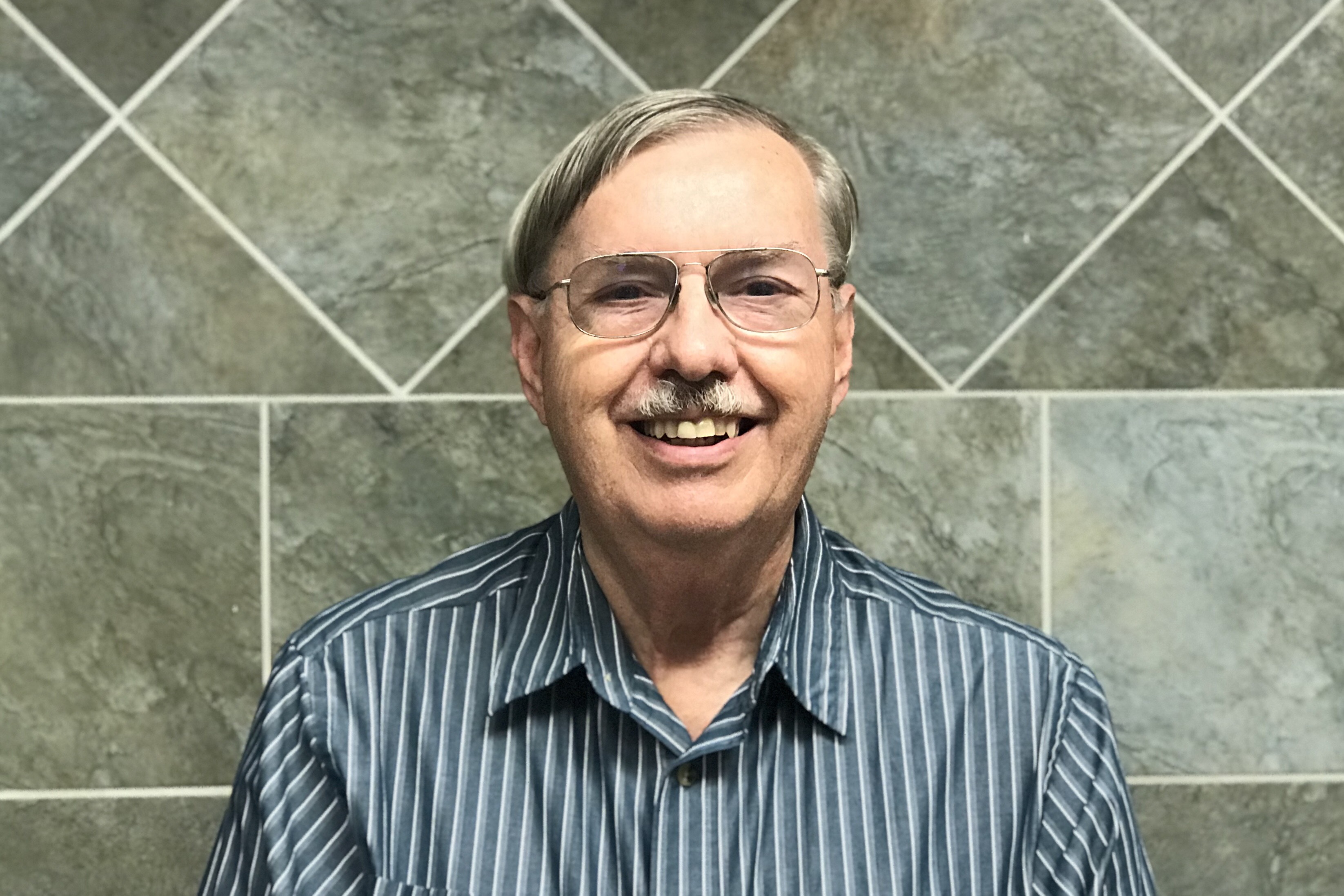 Tony Swicer is currently the Vice President of the Florida United Numismatists.  He is also the FUN Club Liaison since 2004 and the Administrator of the Numismatic Ambassador Award since 2015.  He served as FUN President from 2011 to 2015 and FUN Vice President from 2009 to 2010.  During that time he started an electronic monthly FUN club newsletterin 2004, the FUN Coin Club of the Year and re-wrote the FUN Coin Club Manual and Ideas for Coin Club programs.  Tony has been the President of the Palm Beach COin Club for thirty five years.  He has received numerous national awards including the Krause Numismatic Ambassador award in 2009, the ANA Medal of Merit and ANA Presidential Award in 2015.  Tony is currently a Life Member of the ANA, FUN, Palm Beach Coin Club and a regular member of the Cincinnati Numismatic Society and Central States Numismatic Society.

His presentation is titled "Running an Estate Auction".  As you know, most coin clubs in North America are getting older.  The average age of membership in the ANA is 61.  Why not take advantage of the situation and solicit coins, currency, exomunia and numismatic book collections from your older members to run in a club "Estate Auction".

Why should your club consider an estate auction?  The main reason is that they will realize more money rather than going to a coin dealer.  The auction will attract new club members (must be a club member to bid), and generally stir up more interest in the club.  The seller must also be a club member.  This auction is not open to the public.  The cost to the seller is is just 5% and this is a good moneymaker for the club.  You can advertise the auction at your meetings and in the club newsletter.  Make this auction different from your regular auctions.  The psychology of an Estate Auction is that this auction is special and there are bargains in it for me.